On a recent trip to South East Asia, my wife and I stopped at Singapore and Kuala Lumpur. While in Singapore, we visited the famous Raffles Building, where they still serve the famous Singapore Sling, and have the old system of rows of Pampas fans going back and forth. The city itself is very modern with a very good transport system including an MRT (underground).

When we went to Kuala Lumpur for a tour around the city, we were taken to the National Memorial Park, where there is a monument of statues of soldiers for the fallen who defended the country. There is also a building with plaques of units who served in Malaya, including a plaque for 68 Coy RASC (AD) 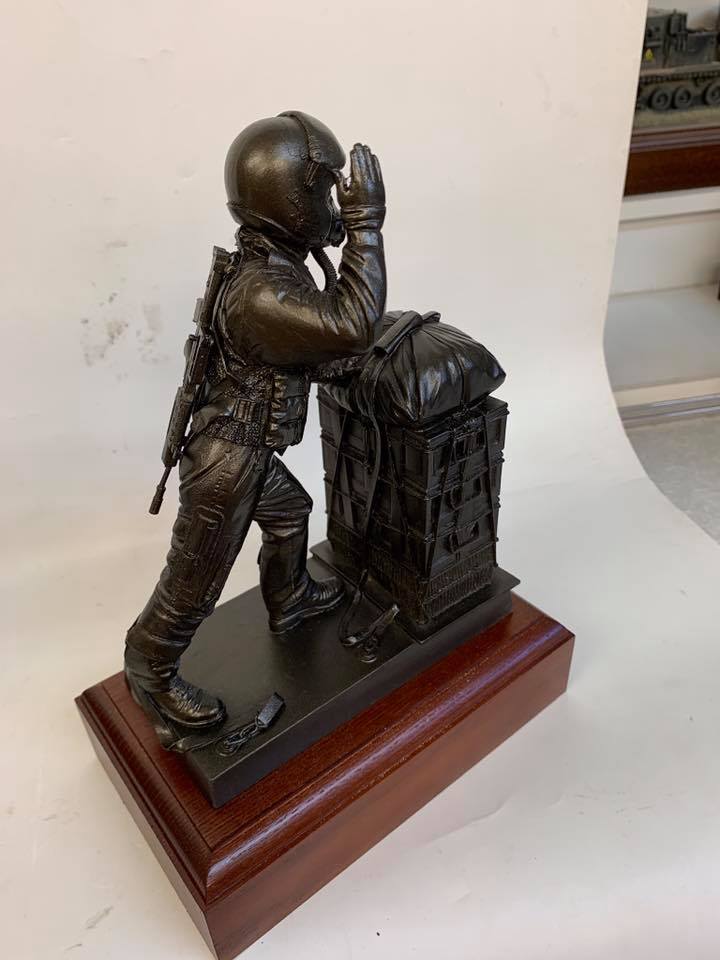 On entering the town, the old railway station was in quite good condition, and the cricket/football pitch is now renamed as ‘Independence Square’. This was where the Union Flag was lowered in 1957 for the last time.

The KL Long Bar is now a club for lawyers and remains men only. Several ladies have tried to change this, but failed. The old NCOs’ and Officers’ buildings are still there.

On the way out of town, we went past the old airfield control tower with “Elev 107 Ft” on the side. This is to be be demolished and housing built on the site. Although I never served there, I hope that this will bring back memories to those who did.